Stay tuned and get our latest articles directly to your inbox. Enter your email address below:
Brahim Jaouane
Written by Brahim Jaouane On 24 May 2019 -
Cartoon 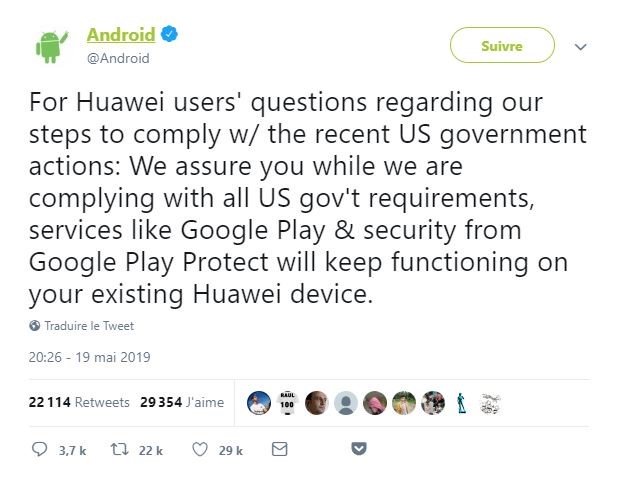 In a recent shared message on Android’s official Twitter account, Google said: ‘For Huawei users’ questions regarding our steps to comply w/ the recent US government actions: We assure you while we are complying with all US gov’t requirements, services like Google Play & security from Google Play Protect will keep functioning on your existing Huawei device.’

However, the next models of Huawei and Honor ‘will only be able to use the public version of Android, and will not be able to access Google’s proprietary applications and services’, a source told Reuters.

As a reminder, Android is an open source project, which means that it is accessible to everyone. Thus, Huawei and Honor will always benefit from AOSP (Android Open Source Project).

This decision follows the anti-Huawei decree signed by President Donald Trump last week. Indeed, it has put the two Chinese firms on a list that requires brands to have government approval before they can use American technologies. It was not long before Huawei and Honor faced the consequences.

Last February, Ren Zhengfei, founder and CEO of Huawei, believed that the world could not do without his company. The trade war between China and the US is taking a new turn. Today, following the national emergency decree invoked by the US, he spoke out and warned Donald Trump: ‘The United States underestimated the strength of the giant that we are.’ Ren Zhengfei even believes that this conflict was inevitable to allow Huawei to remain ‘at the top of the world’.

And, to have a clearer idea why the US is so angry with Huawei 🙃😁😋 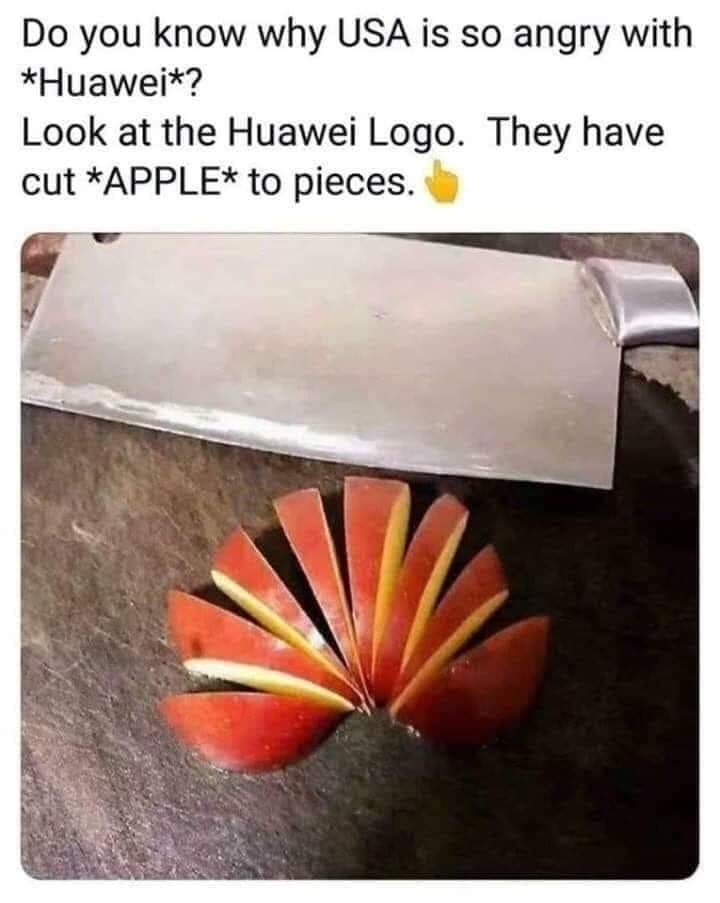