Stay tuned and get our latest articles directly to your inbox. Enter your email address below:
Nouha Blagui
Written by Nouha Blagui On 23 June 2017 -
Cartoon of the Week

This week LG unveiled its new 77-inch 4K Ultra HD flexible and transparent LG OLED display − the first display of its kind. The screen boasts a resolution of 3840 x 2160 and has a 40 per cent transparency.

The  LG OLED screen has a number of exciting characteristics. It’s big. It’s flexible. It’s transparent and it’s very tall (even taller than Tom Cruise without shoes). The longest side of the screen measures 170.5 centimeters and Tom Cruise is 170 centimeters tall. So that’s one more thing added to list of things taller than Cruise!

After working long and hard on this project, the company was determined to finish its super-size screen.

The project was even backed by South Korea’s Ministry of Trade, Industry and Energy. With an investment of 126.2 billion Won ($110 million) from the Korean government, LG display have what it takes to compete successfully with the transparent displays shown off by its close rival Samsung.

Lee In-ho, vice minister of the Ministry of Trade, Industry and Energy said at the unveiling event: “This display will expand the use of OLED panels − currently used only for smartphones and televisions − into more diverse areas including architecture, automobiles and health care”.

The South Korean tech giant LG has made no secret of its commitment to blowing people’s minds! 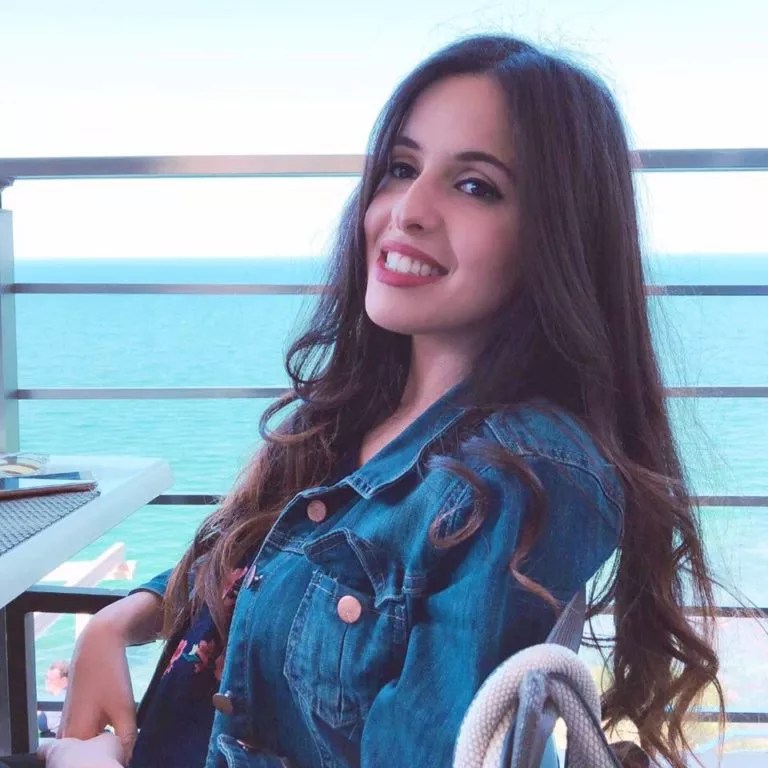