Stay tuned and get our latest articles directly to your inbox. Enter your email address below:
Walid Hamrouni
Written by Walid Hamrouni On 1 August 2017 -
Thought leadership 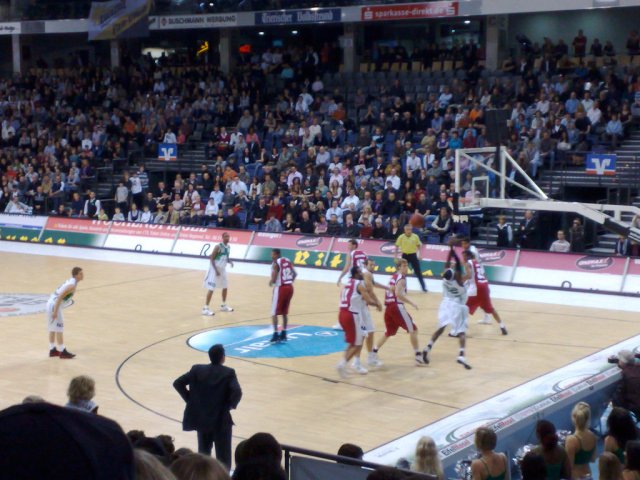 IT has become an essential part of our lives nowadays. IT allows us to complete most of our daily tasks, and most jobs require software and a computer. However, these tools we use daily are not without flaws, often leading to costly and painful failures.IT can also be career-ending. Here are 5 of the biggest Information Technology failures and scares:

1. A German pro basketball team was relegated to a lower division due to a Windows update

On March 13, 2015, the Paderborn Baskets, a second division German basketball team, was relegated to a lower division for starting a game late, due to a necessary 17-minute Windows update to the scoreboard’s laptop.

The game between the Chemnitz Niners and the Paderborn Baskets was set to begin as normal, when Paderborn connected its laptop to the scoreboard. According to Paderborn Baskets general manager Patrick Seidel, as reported in the Die Zeit journal, the laptop was connected by 6:00 p.m. (meaning 1 hour and 30 minutes before the game), and was set “as usual.” However, according to Seidel, “As both teams warmed up, the computer crashed. When we booted it again by 7:20 p.m., it started downloading updates automatically.” When the computer finished downloading and installing all the updates, the game finally began at 7:55 p.m.

Paderborn won the game 69 to 62. Chemnitz, however, protested the win claiming that because the game was delayed by 25 minutes— and since German basketball rules only allow a 15 minutes delay—Paderborn should have been penalized.

“You can’t blame Chemnitz,” added Seidel. As a result, Paderborn lost a point as a penalty and found itself relegated from the ProA to the ProB division.

In the early 90s, FoxMeyer, a healthcare service company, was the fifth largest drug wholesaler in the United States, with $5 billion in annual sales and around 500,000 items shipped daily.

Because of fierce competition, FoxMeyer needed a solution that would make complex supply chain decisions while facing the cost pressure. FoxMeyer decided that an ERP would offer the best solution to get real-time information, automate, and integrate inventory systems into a unique system. The company expected to eliminate unnecessary or redundant activities, set up appropriate inventory levels, and implement more responsive customer services.

This IT system, a multi-million dollar project, was the first of its kind launched in the pharmaceutical industry. The implementation cost for SAP was budgeted at $65 million, and the ERP system was projected to save FoxMeyer about $40 million per year.

This failure was the result of poor planning and implementation.

Unfortunately for FoxMeyer, the project was a total disaster with a final bill of $100 million for the implementation of the ERP. FoxMeyer only saved half of the projected amount, and the company had to file for bankruptcy a few months later. 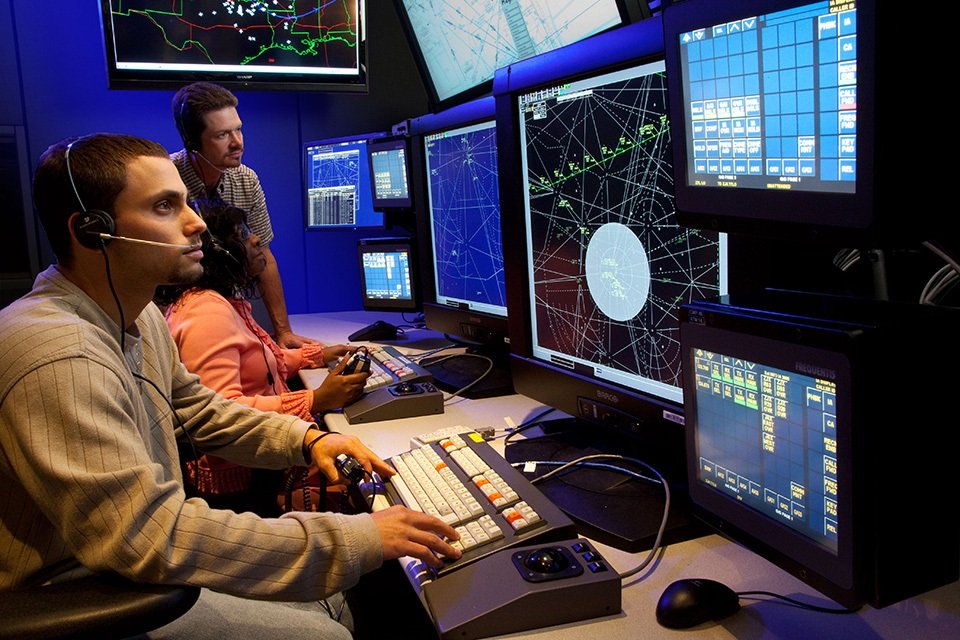 On April 30, 2014, hundreds of LAX flights were delayed or canceled because all computers in the airport crashed due to a bug in the En Route Automation Modernization (ERAM) system.

The system failure was sparked due to a U-2 spy plane that was flying through the region. The $2.4 billion system, made by Lockheed Martin Corp, cycled off and on trying to fix the error, which was due to a lack of altitude information in the airplane’s flight plan. After an air traffic controller entered an estimated altitude of the plane, the system calculated all possible flight paths to ensure that it was not on a crash course with other planes. However, that process caused the system to fall short in memory and shut down every other flight processing function. Fortunately, no injuries or accidents were reported.

The ERAM system failed because it limits how much data each plane can send. Most planes have simple flight plans, so they do not exceed that limit. However, the U-2 operating that day had a complex flight plan that brought it close to the system’s limit.

When the State Government of Queensland introduced a new payroll system in 2006, the project seemed like it was going to be straightforward. Five years later, however, the project’s reviewing commission called it “the worst failure in public administration in Australia’s history.”

In late 2007, the state of Queensland selected IBM Australia to set up a new payroll system for the 80,000 employees of Queensland Health (QH). The initial contract was budgeted for around $6 million, and was expected to go live after six months.

However, it did not turn out as expected. Indeed, the system did not go live until late 2010, with major defects and an additional cost of nearly $25 million. Unfortunately, even though the core system was functioning, QH had to hire another 1,000 employees to manually undertake the payroll, adding $1.15 billion over eight years.

When the commission completed its report, fault was found at every stage of the project, including the procurement process, the planning of the contract schedules, and the vendor’s management of the project.

5. The Ariane 5 launch became one of the biggest information technology failure

The Ariane 5 rocket Flight 501 was part of the Ariane project, a Western European project signed in 1973 that aimed to transport a couple of three-ton satellites into orbit with each launch and intended to give Europe a position of power in the commercial space business. It took 10 years to achieve the project and a total of $7 billion to make it possible.

Ariane 5 v 501 was launched on Tuesday, June 4, 1996, and collapsed a few seconds later. Two Inertial Reference Systems (IRS) with identical hardware and software were operating in parallel inside the launcher. If the onboard computer detected that the active IRS has failed, it would directly switch to the backup system.

The (IRS) had its own internal computer and measured the altitude and improvements in space of the launcher. The information from this system was sent to the onboard computer which executed the flight program. The launcher’s guidance system shut down 36.7 seconds after the launch when its own computer tried to convert the data of the sideways velocity of the rocket from a 64-bit format to a 16-bit format. The number was too big since Ariane 5’s horizontal acceleration was much faster than that of Ariane 4, so this resulted in an overflow error.

The number to be converted was greater than 32,767, the largest integer storable in a 16-bit signed integer, and thus conversion failed. No exception handler was associated with the conversion in Ariane 5, so the system exception management facilities were turned on, leading to the shutdown of the software.

The major cause of this catastrophe was that when the guidance system shut down, it passed control to the identical backup system that had failed in the exact same way some milliseconds earlier since it was running an identical software. In reality, the algorithm containing the bug that caused this disaster had no purpose once the rocket was in the air since its sole function was to align the system before launch. It should have been turned off, but due to a decision made previously by engineers in previous versions of the Ariane, they left it on for the first 40 seconds of the flight to allow an easy restart of the system in the event of a brief break in the countdown system.

As a result, the rocket exploded, burst into a million pieces, and crashed into the open field. The failure lead to an extra cost of $370 million and turned a large, potentially innovative project into burning little pieces of dust.

4.9 / 5 ( 115 votes )
Related Posts
Everything you need to know about the future of op...
Cognitive biases in software testing and quality a...
What is Shadow IT, How It can impact your business...