Stay tuned and get our latest articles directly to your inbox. Enter your email address below:
Veronika Mazour
Written by Veronika Mazour On 13 March 2015 -
Uncategorized 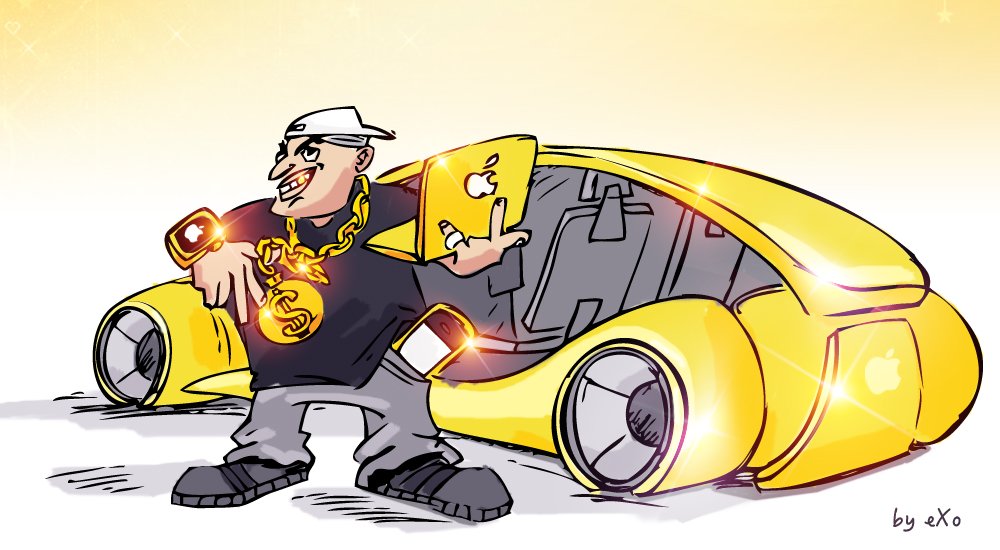 This week, Apple made some big announcements – one of which really has people talking. Their latest product, the Apple Watch, comes in three different versions – the most expensive of which costs between $10,000-17,000. The Apple Watch Edition is drawing a lot of criticism for both the price and the value because the only difference between it and the $350 version is the small amount of gold used to make it. Furthermore, the company is being criticized for manufacturing gold that is less pure than traditional 18k gold.

To their favor, Apple also announced a new 2 pound, 12 inch MacBook – which also comes in gold (as well as space gray). This model has been long awaited as an upgrade to MacBook Air, and the excitement over it seems to overshadow that of the Apple Watch.

Considering that the watch is the first product announcement in the post-Jobs era, we wonder what the future of Apple will look like. All that glitters is not gold.

Struggling to Understand Engagment?
Download this eBook to learn how to make your intranet more engaging and effective.
Read More

How Internal Social Networks can Boost Employee Satisfaction
See how internal communication and collaboration can improve productivity and satisfaction in the workplace.
Read More

The Real Cost of Downtime, The Real Potential of DevOps
More and more companies now have a DevOps practice to maximize uptime – see why.
Read More

I am the Chief Executive Officer of eXo Platform (the open source digital workplace platform), a company that I co-founded while in college and that I came back to after several years in the banking and consulting industry. I blog about modern work, about open-source and sovereignty issues. Occasionally, I also blog about my personal areas of interest, such as personal development, work–life balance, sustainability and gender equality.