Stay tuned and get our latest articles directly to your inbox. Enter your email address below:
Veronika Mazour
Written by Veronika Mazour On 27 February 2015 -
Uncategorized 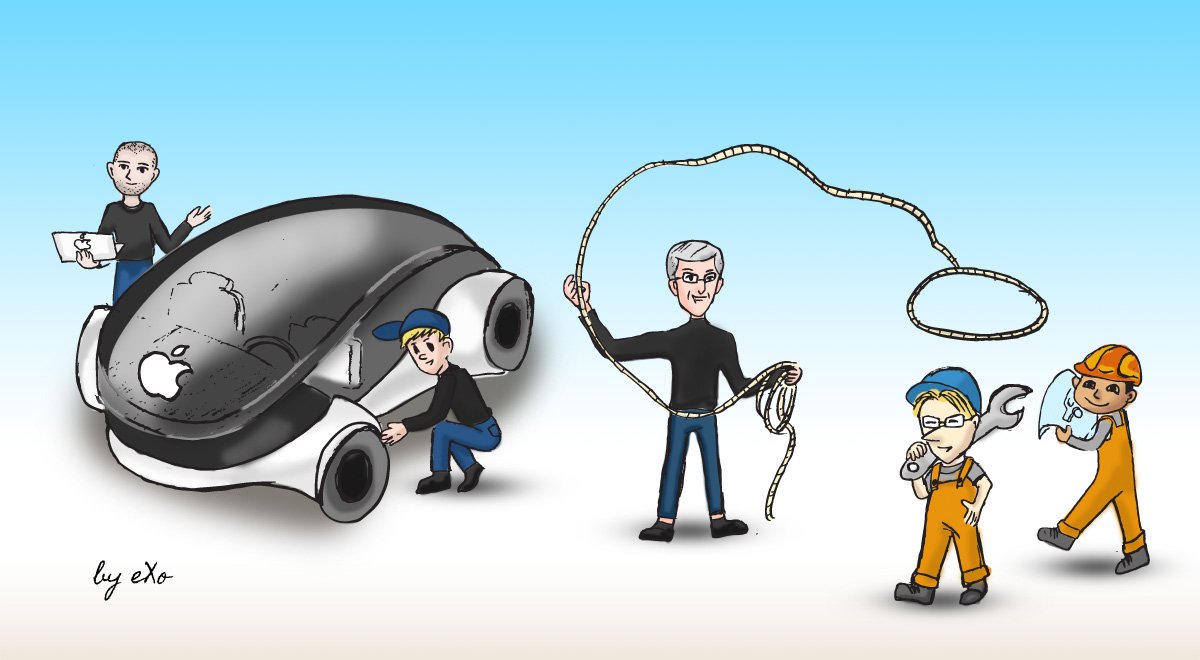 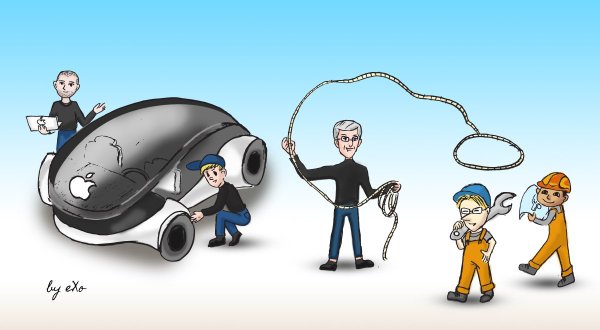 Amid rumors that Apple plans to enter the car manufacturing market, battery manufacturer A123 Systems, has filed a lawsuit against Apple for hiring several of their top car battery engineers. The lawsuit also names 5 of the engineers, claiming that their employment in Apple’s new battery division violates the terms of their non-compete and non-disclosure agreements.

While Apple hasn’t commented on the lawsuit, or on the rumors about an Apple car, they have also recently hired from Mercedes-Benz and Tesla, adding to the speculation.

In Europe’s Biggest firms, Social Business is All Grown Up
Social business is maturing, particularly in large European firms. See the case studies in this article.
Read More

Big Data Analytics, Mobile Technologies And Robotics Defining The Future Of Digital Factories
Key takeaways from a manufacturing industry report indicate that big data, mobile and robotics will begin to play a big role in the industry.
Read More

Cisco Will Invest $100 Million In French Startups
A new agreement between Cisco and the French government will include investments in French startups – read all about it.
Read More

I am the Chief Executive Officer of eXo Platform (the open source digital workplace platform), a company that I co-founded while in college and that I came back to after several years in the banking and consulting industry. I blog about modern work, about open-source and sovereignty issues. Occasionally, I also blog about my personal areas of interest, such as personal development, work–life balance, sustainability and gender equality.