Stay tuned and get our latest articles directly to your inbox. Enter your email address below:
Brahim Jaouane
Written by Brahim Jaouane On 30 August 2019 -
Cartoon 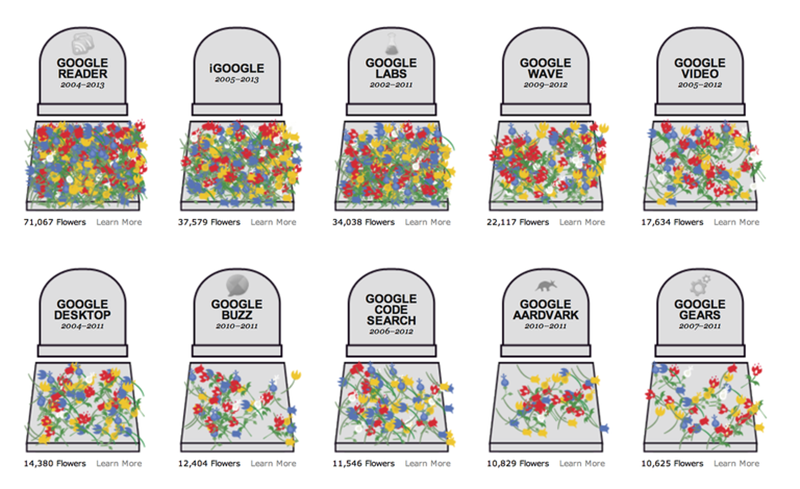 Google announced the shutdown of  Google Hire, its tool integrated with G Suite, designed for recruiters in small and medium-sized companies. The closure will be effective as of September 1, 2020, despite its launch only two years ago.

Based on the technologies of a start-up acquired in 2015 named “Bebop”, Hire was sold as an additional service for SMEs using G Suite.

Google Hire, which was only available in the United States, Canada and the United Kingdom, will close permanently on September 1, 2020. Until then, Google will no longer update the platform and will not add any new features.

Google has indicate that it will no longer add new features to Hire, but that existing users can continue to use the tool until the end of their contract or September 1, 2020, whichever comes first.

In a small gesture of goodwill, Google says it will stop charging users for the service after their next bill. “Although Google Hire has been a success, we are focusing our efforts on other products in the Google Cloud range. We are deeply grateful to our clients, as well as to all those who joined us and supported us throughout the process,” commented the Mountain View firm.

Have you heard of “Google Cemetery”?

As its name suggests, it is a virtual cemetery where the giant of Mountain View buries its dead services. In recent years, the cemetery has hosted many services, from the most obscure (Fabric, Correlate) to the most popular (Hangouts, Google Trips, Youtube Gaming). Today, the cemetery already houses more than 150 services.

Hire is therefore the latest of several recently discontinued Google products, joining the Google+ social network, the Allo chat application and the Inbox email application in the Google cemetery. The platform, which was three years old, supported small and medium-sized companies in hiring candidates, synchronizing everything with the G Suite.

In 2017, when Google launched Hire, the company also launched Google for Jobs, which filters third-party job offers according to the search criteria you have defined, signaling great ambitions: to create tools that allow users to find jobs. Two years later, these ambitions may be blocked, as Google for Jobs faces antitrust complaints in Europe and with the closure of Hire.

For those who wish to visit the dead services in the Google cemetery, visit killedbygoogle.com, which lists all the closed services.